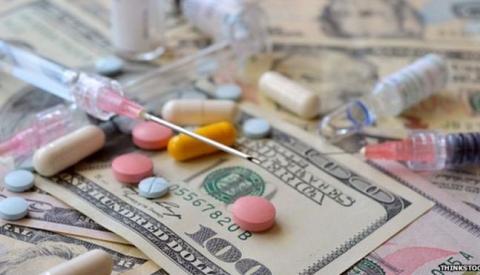 The pharma industry is generally considered as an expensive enterprise that requires considerable investments into the R&D activities with virtually no guaranties of return. Yet, many companies engage in these activities and try to maximize their outputs for the given R&D investments. Success of the conversion of the R&D investment into pharmaceutical products could be measured in the number of clinical trials that result from such an investment. The more clinical trials one company can initiate for the given R&D budget, the bigger the likelihood of those trials resulting in successful products.

What could be the major influencers for such differences?

At intilaris, we have been involved in projects and services that aim at improving the clinical trials setup and execution in an almost manufacturing/production like environment. What we have observed, is that the major influencers in sponsor’s clinical trials throughput are:

Engaging with the pharma sponsors to address those major influencers, intilaris has developed the enablers in terms of the know-how, methodologies and tools that optimize the protocol development process through better standardization, structured trial design, support for compound diversification. All of those enablers contribute to improved Clinical Development Operational Excellence by providing the required information at a right time and the right place within the Clinical Development chain and result in a better utilization of the R&D budgets.

Contact intilaris for more info on our methodologies and tools to improve your clinical trials throughput.

Our professional practice is quality and reliability focused with a pharma-centric mindset, driven by stringency and ingenuity, and in compliance with industry regulations.